Millions worldwide are using propane to make their lives more comfortable because compared to other sources of energy, the advantages of propane are tough to beat. 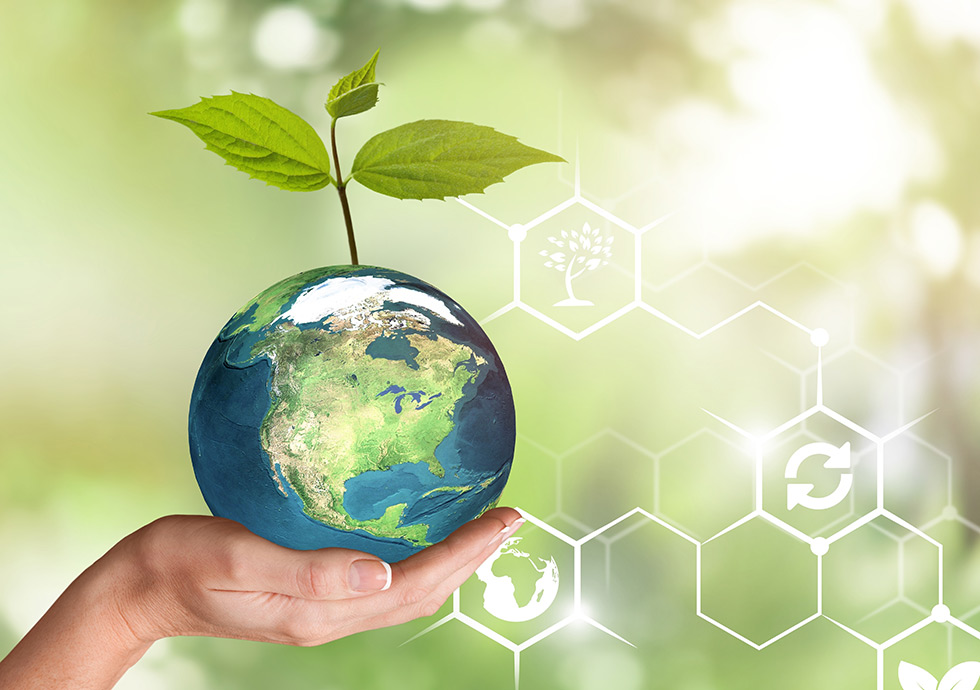 Propane cuts emissions of toxins and carcinogens like benzene and toluene by up to 96 percent, compared to gasoline, according to studies by the Southwest Research Institute. Propane has long been recognized as the “green” energy. By using this exceptional energy, homeowners can help cut emissions and protect the environment.

Propane is an approved alternative fuel listed in both the Clean Air Act of 1990 and the National Energy Policy Act of 1992.

Propane is nontoxic and insoluble in water. Because it is released as a gas, it doesn’t spill, pool, or leave a residue.

Propane exhaust creates 60 percent to 70 percent less smog-producing hydrocarbons than gasoline, according to studies by the Southwest Research Institute.

Reliable – Propane works when and where other energy sources don’t

Propane is There When You Want it

Almost 90 percent of all propane is produced right here in the United States. You can always count on it. Propane gas – used by millions of households each year – gives homeowners a reliable answer. 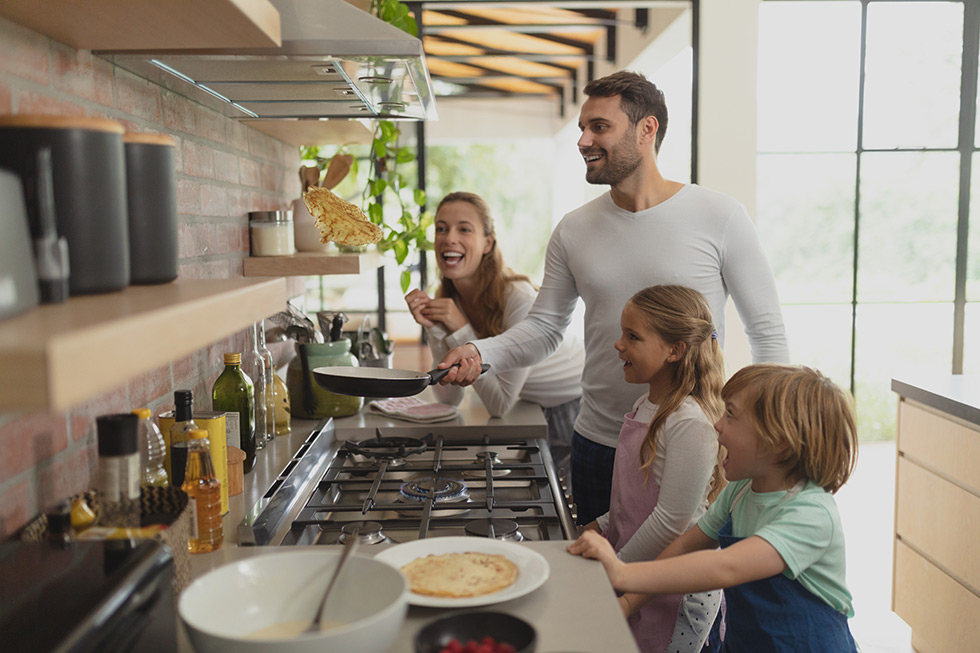 Good Value – Propane can offer significant savings over the alternatives 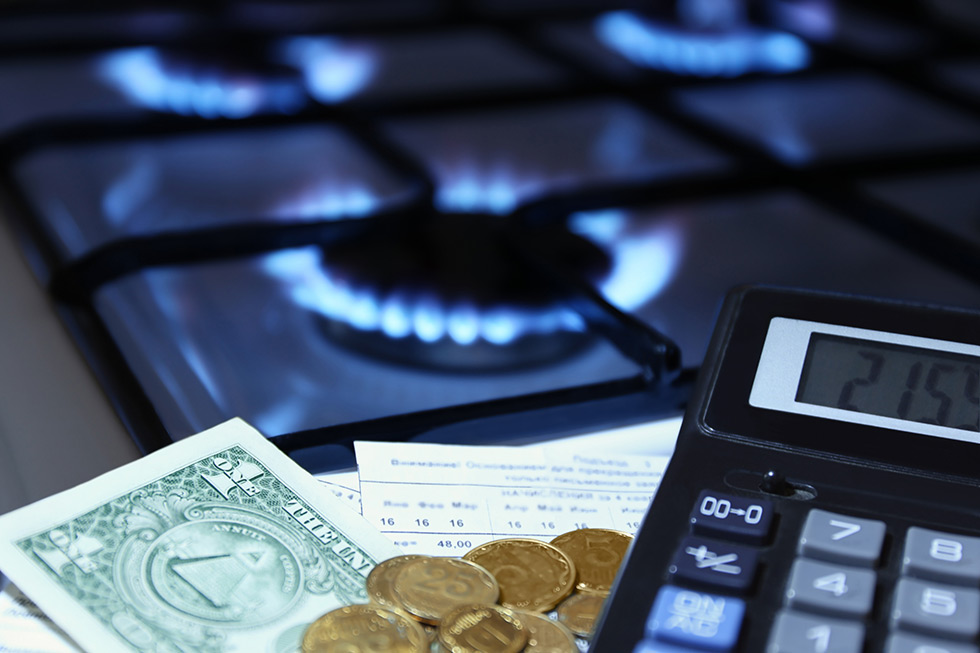 Propane offers you a very attractive combination: it costs less and works harder.

Propane burns hotter and more evenly than many other fuels. Propane appliances have a shorter energy savings payback period (the time it takes for an appliance to pay for itself via energy savings).* With propane, you pay less for your energy and you save money each time you use it.

* Appliance costs based on average consumption for a family of five.

Safety is Our Highest Priority
Propane has quite a remarkable safety record, due in large part to the stringent codes and regulations developed by the propane industry and the National Fire Protection Association (NFPA). Statistics compiled by the NFPA indicate that the safest way to heat is with gas.

Propane has Built-in Safety Properties. It won’t ignite when combined with air unless the source of ignition reaches 940° F. It is nontoxic and produces minimal emissions. It is not harmful to soil or water. 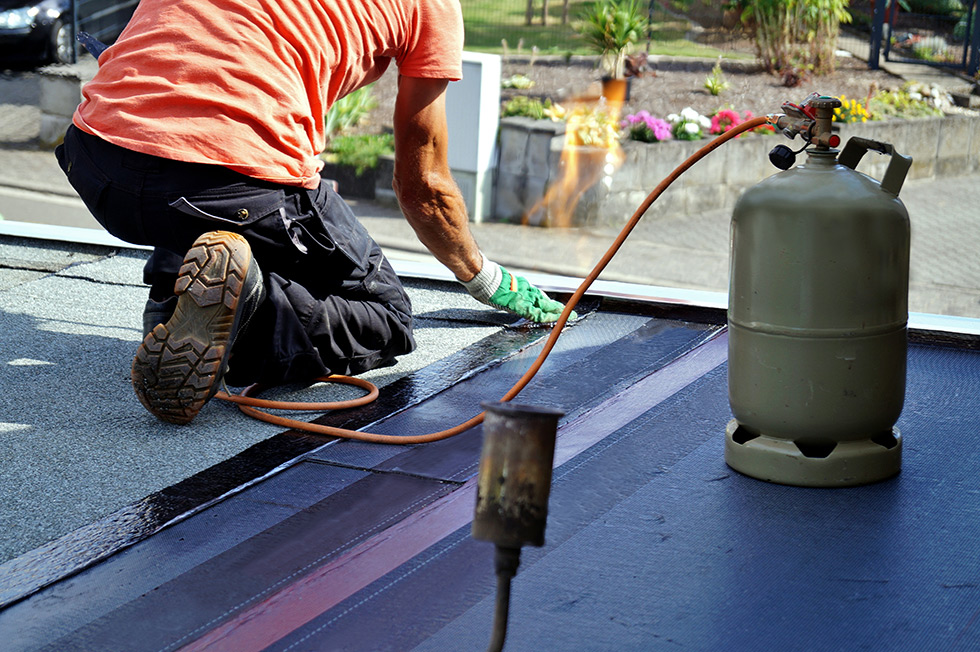 For gas and service emergencies at night and on weekends, we provide 24-hour cell phone numbers, which are listed in the after hours phone messages at each of our locations.

In addition to fuel delivery, we also provide installation, repair and service of gas piping and appliances. All service and installation is delivered by our trained, in-house staff. We do not sub-contract any of our services.